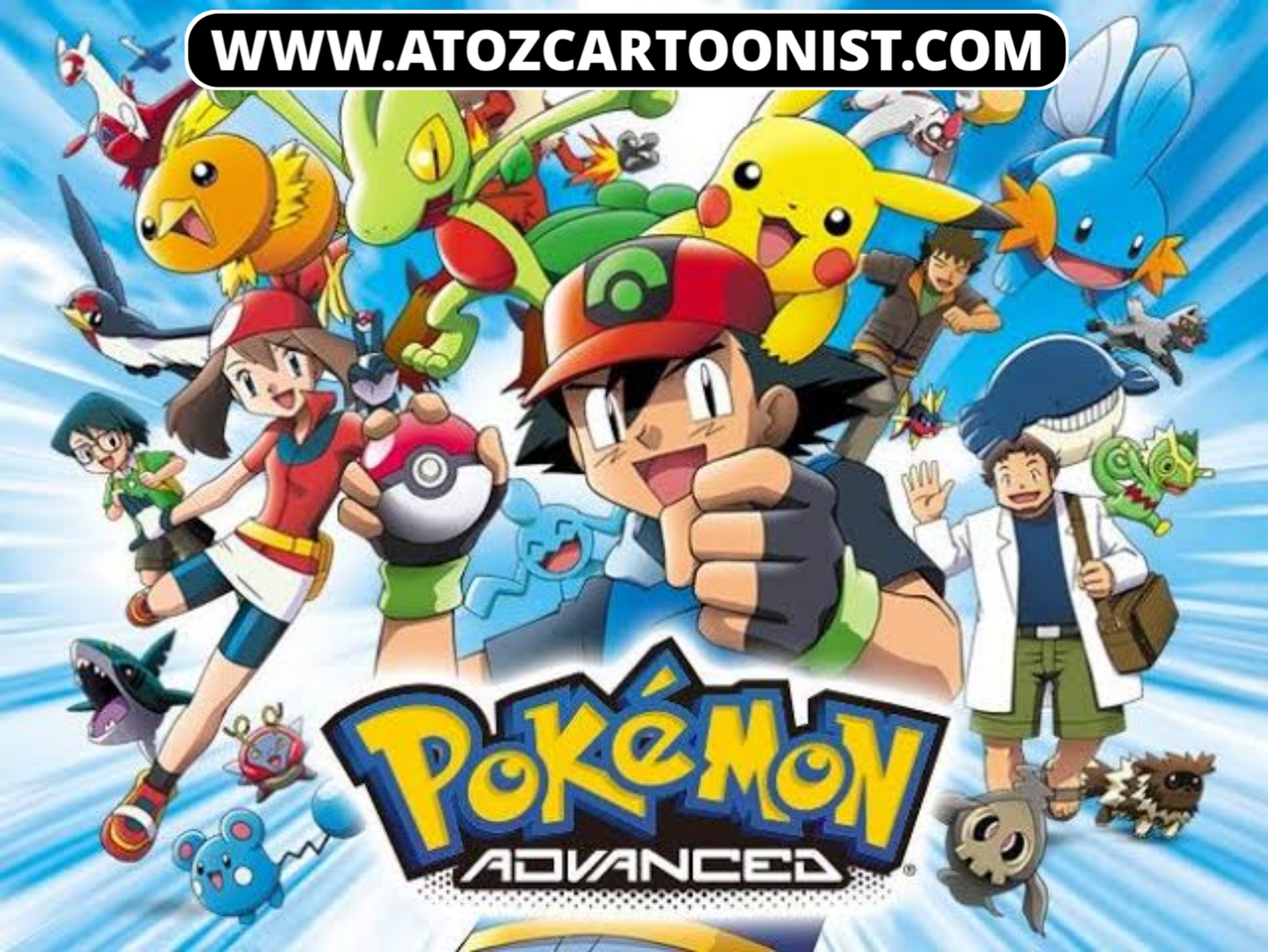 Synopsis: This season follows the adventures of the ten-year-old Pokémon trainer Ash Ketchum, and his electric mouse partner Pikachu as they collect Gym Badges so they can compete in the Hoenn League competition. Along the way, they are joined by Brock, the leader of the Pewter City Gym, and the Pokémon coordinator May and her brother, Max, as May competes in Pokémon Contests with the aim of earning Ribbons so she can enter the Hoenn Grand Festival. 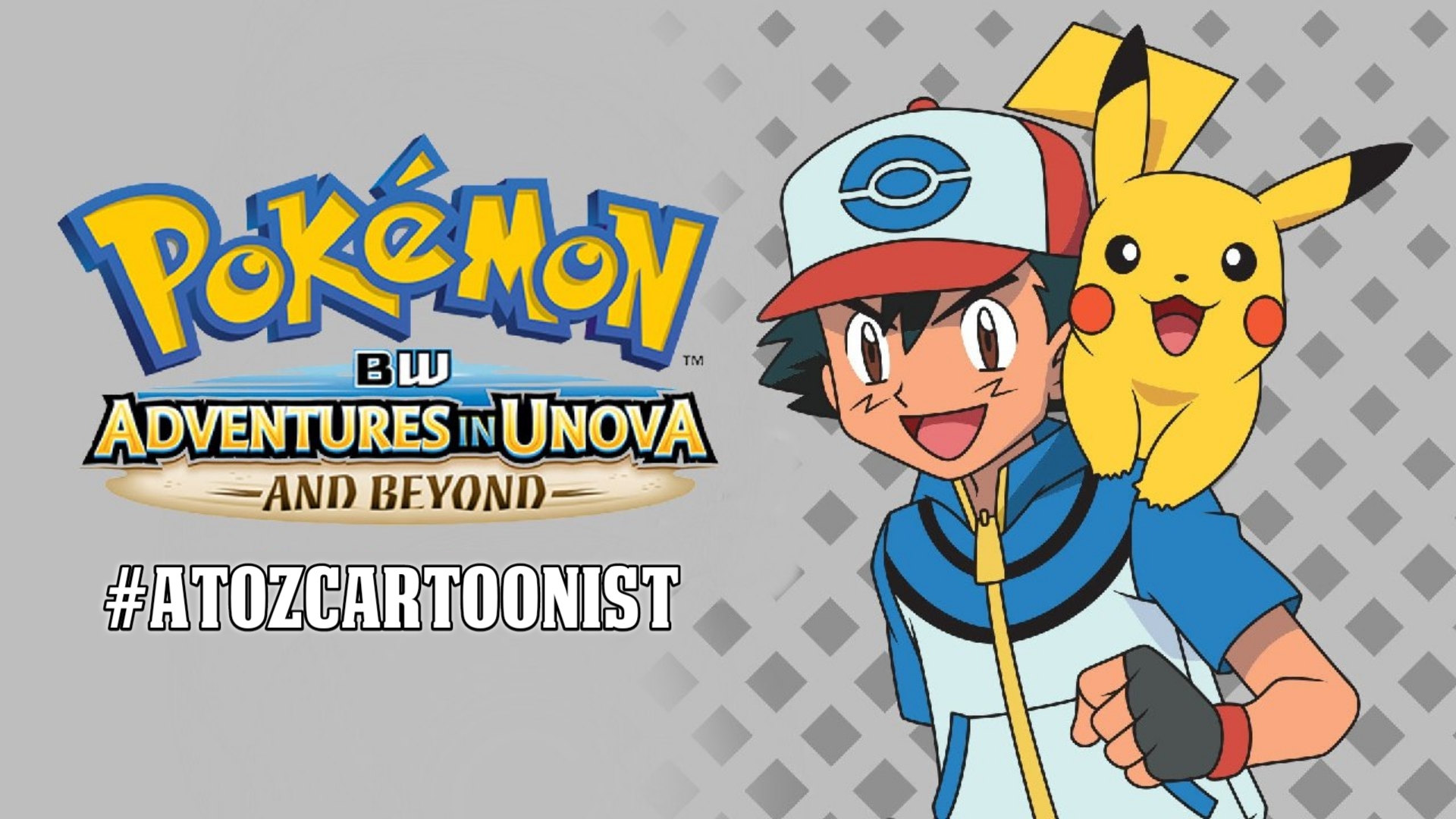 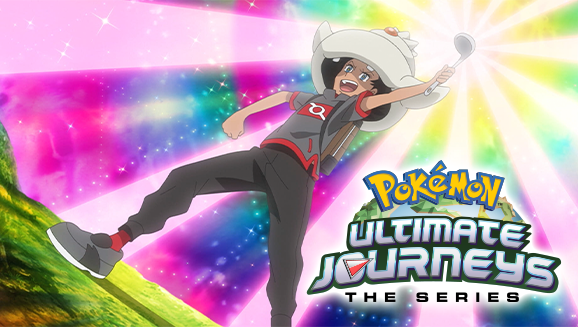 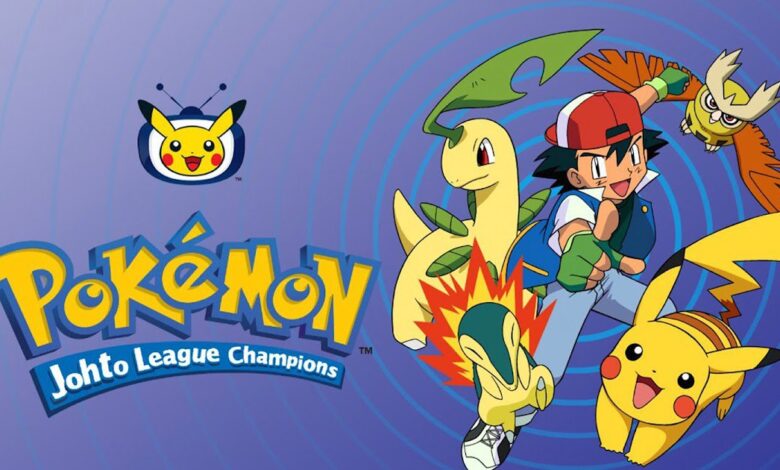