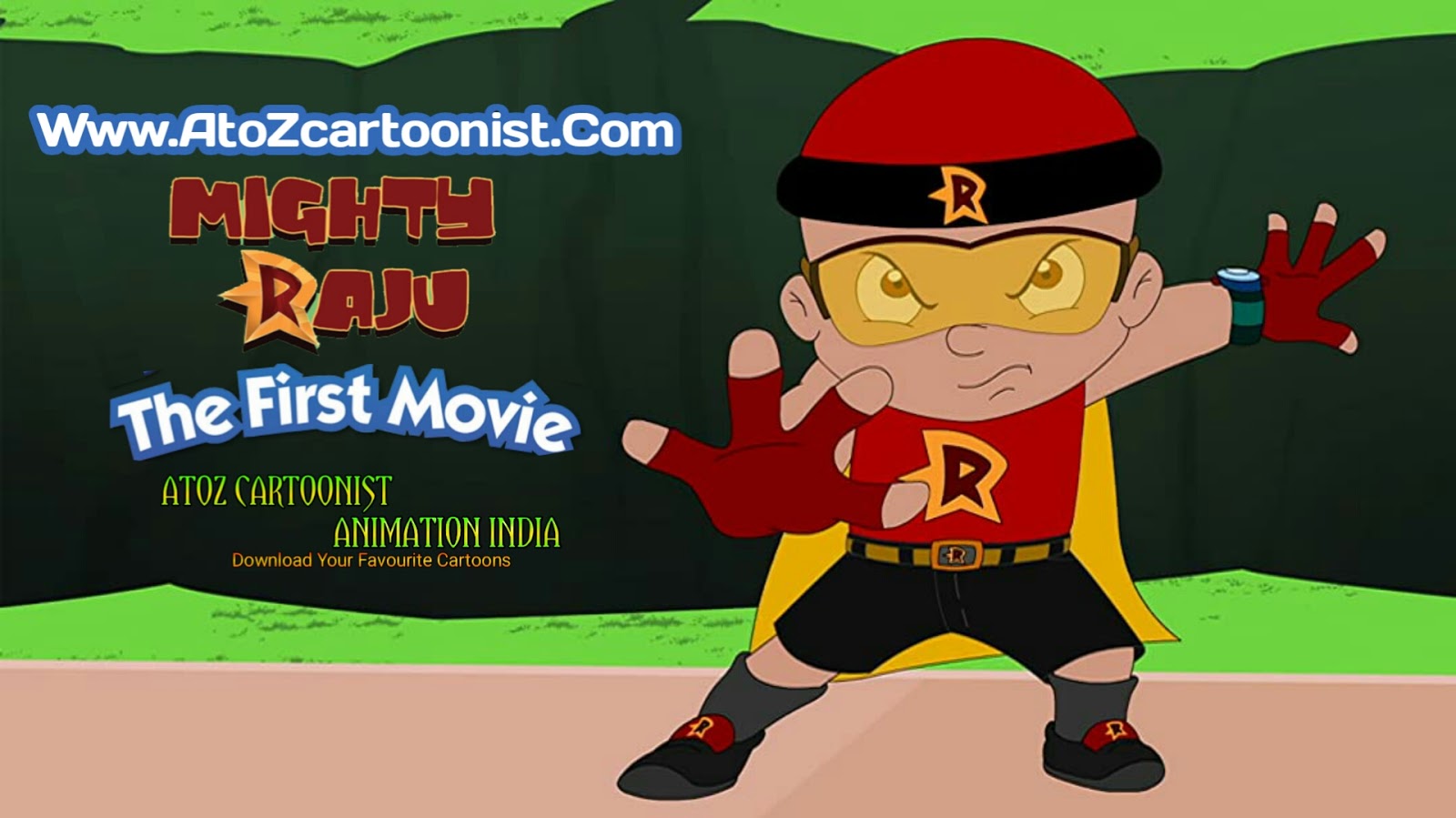 Synopsis: Raju is an intelligent young boy with a strong moral code and super-human strength. As a result, he is willing to risk his own safety while trying to do good in the world, all without any expectation of reward. Raju received his super powers due to a compound created by his scientist father Swami. The compound, called Neutrino, was accidentally consumed by Swami’s then-pregnant wife Sandhya, who had mistaken it for a beverage. This caused Raju to be born with super-human powers, which he must use to fight the evil Karati, his father’s former science partner. 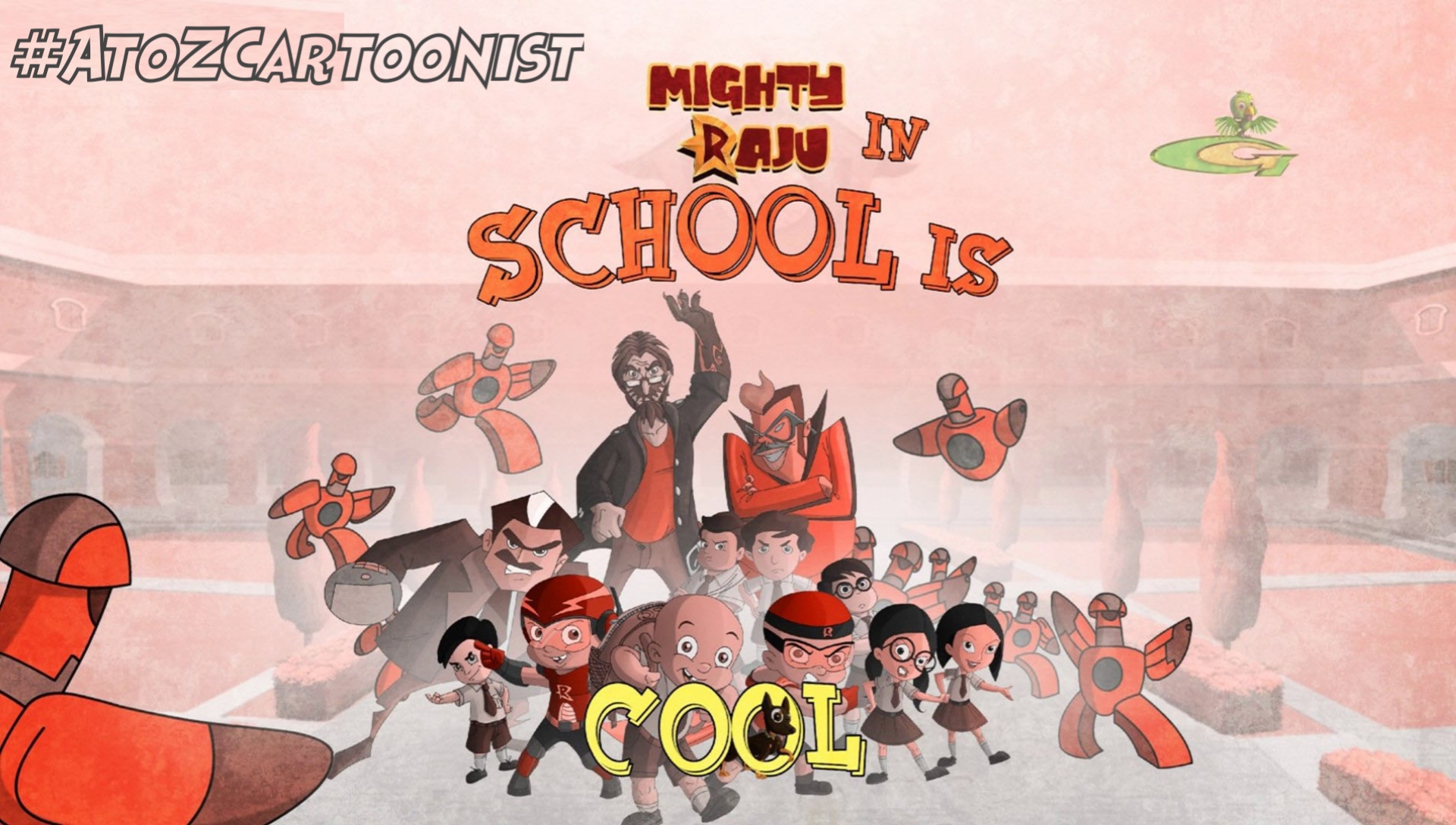 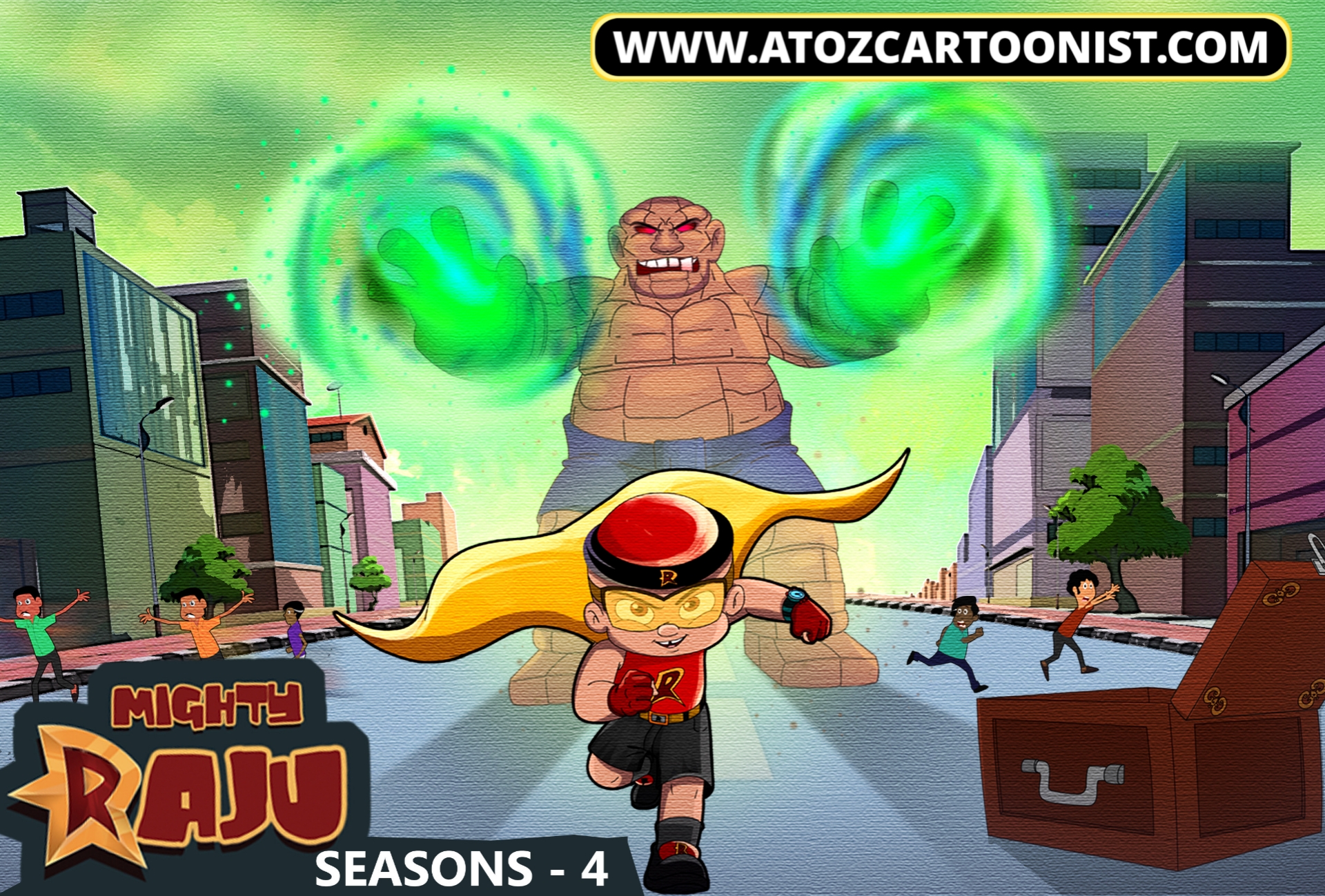 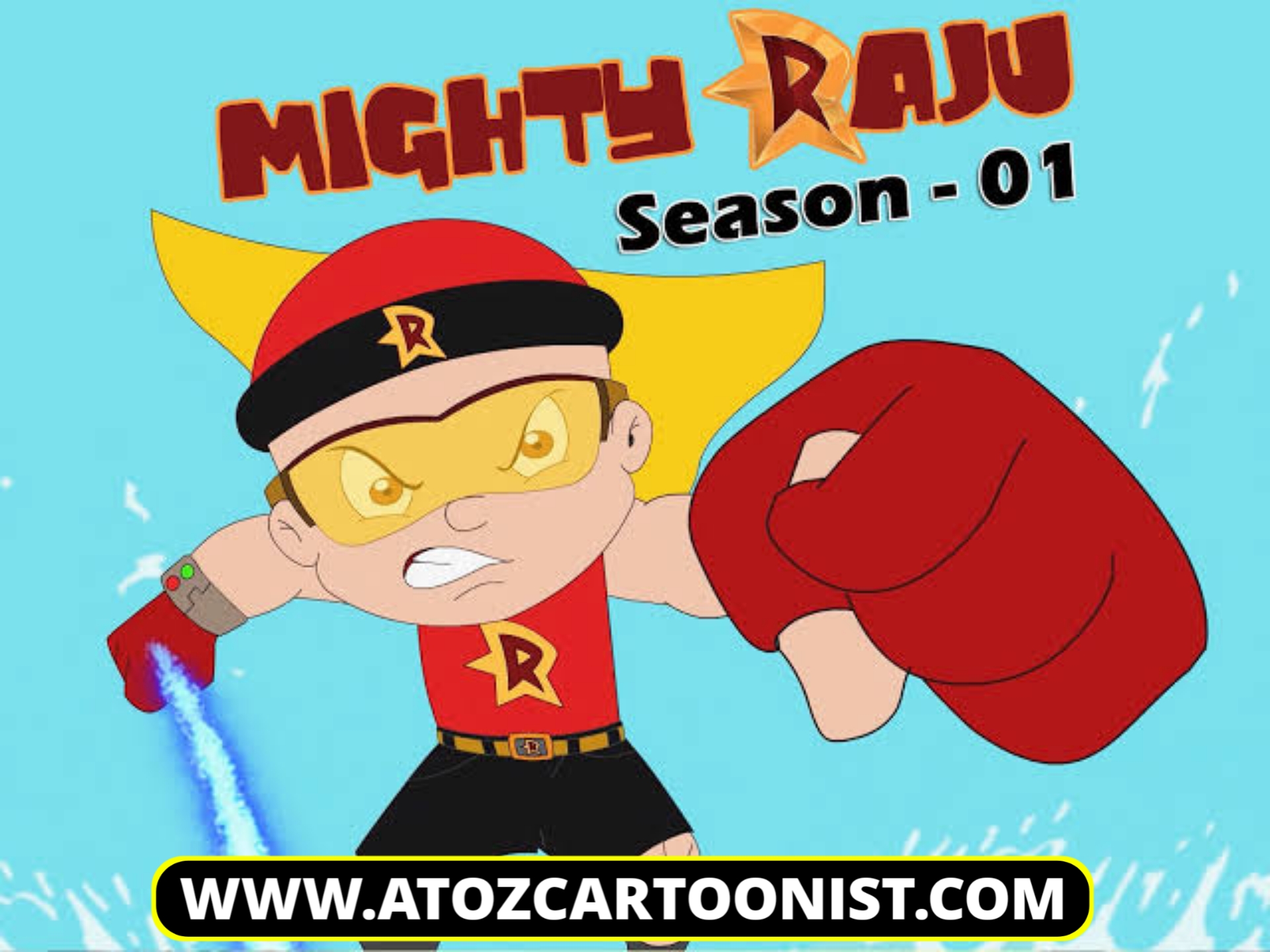